What Does it Mean to Be Carbon Neutral?

What Does it Mean to Be Carbon Neutral?

Today, more and more companies are announcing plans to become carbon neutral or net zero. Between 2018 and 2020 alone, the share of Fortune 500 companies with a carbon neutral target rose from 3% to 32% percent. Google now operates as a zero carbon company. Healthcare company and COVID-19 vaccine-producer AstraZeneca has pledged to be carbon neutral by 2045. What does it actually mean to be carbon neutral? And is there a difference between carbon netural and net zero?

The answer is "it depends." Both carbon neutral and net zero can mean the same or different things depending on how loosely or accurately they're defined and measured. Is the announcement coming from marketing? Or is it backed by real carbon accounting data?

It's a subtle difference, but an important one, and here's why:

The established, global accounting unit for GHG emissions measurement is "carbon equivalents", abbreviated CO2e. Carbon equivalents are used to compare and count different emissions. By using an emissions factor, we can convert other GHG like methane or nitrous oxide into an amount of carbon with the same global warming impact.

Carbon equivalents help standardize everything, so when we compare methane emissions from fracking natural gas versus hydrofluorocarbons from running a refrigerator - even though they're different activities and emissions - we can measure them the same way if we're working toward being carbon neutral. 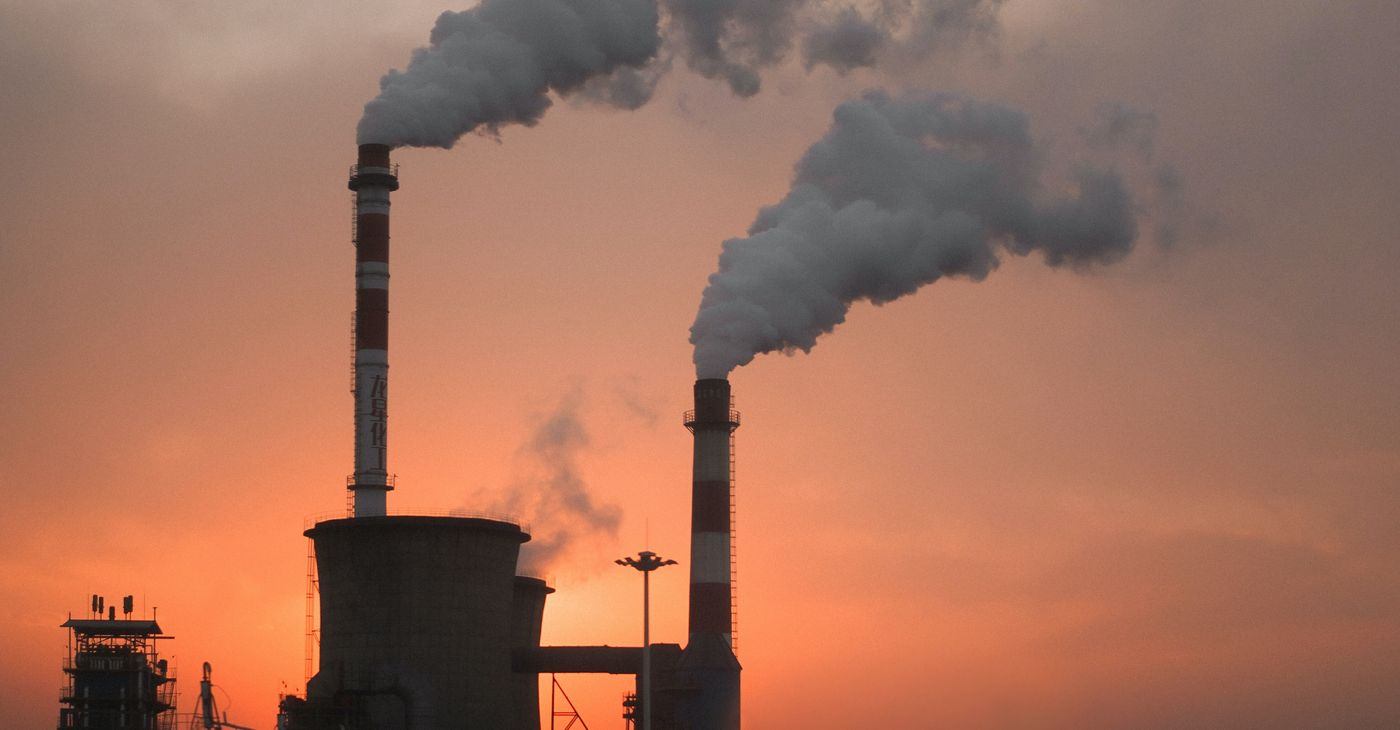 If we're being scientifically precise, carbon neutral means only carbon is balanced. By comparison, net zero means all carbon and carbon equivalents are balanced.

From a climate perspective, net zero matters more because it represents the point where emissions aren't contributing to more global warming. If a person or company says they're carbon neutral, it's important to ask if that includes carbon equivalents, or not.

For example, we could operate a livestock farming business that's carbon neutral in terms of CO2, but isn't net zero because the animals emit large amounts of methane, a different GHG.

A second critical question to ask when someone claims they're carbon neutral is what's the boundary? In other words, what's included in their carbon calculation and what isn't?

With enough effort, resources, and hunting down utility bills, Scope 1 and Scope 2 emissions aren't too difficult to count unless you're a large, complex international company. By comparison, Scope 3 emissions include CO2e from suppliers, shipping products to customers, waste and product end-of-life pollution, and can be challenging to account for, even with carbon accounting software like Brightest. 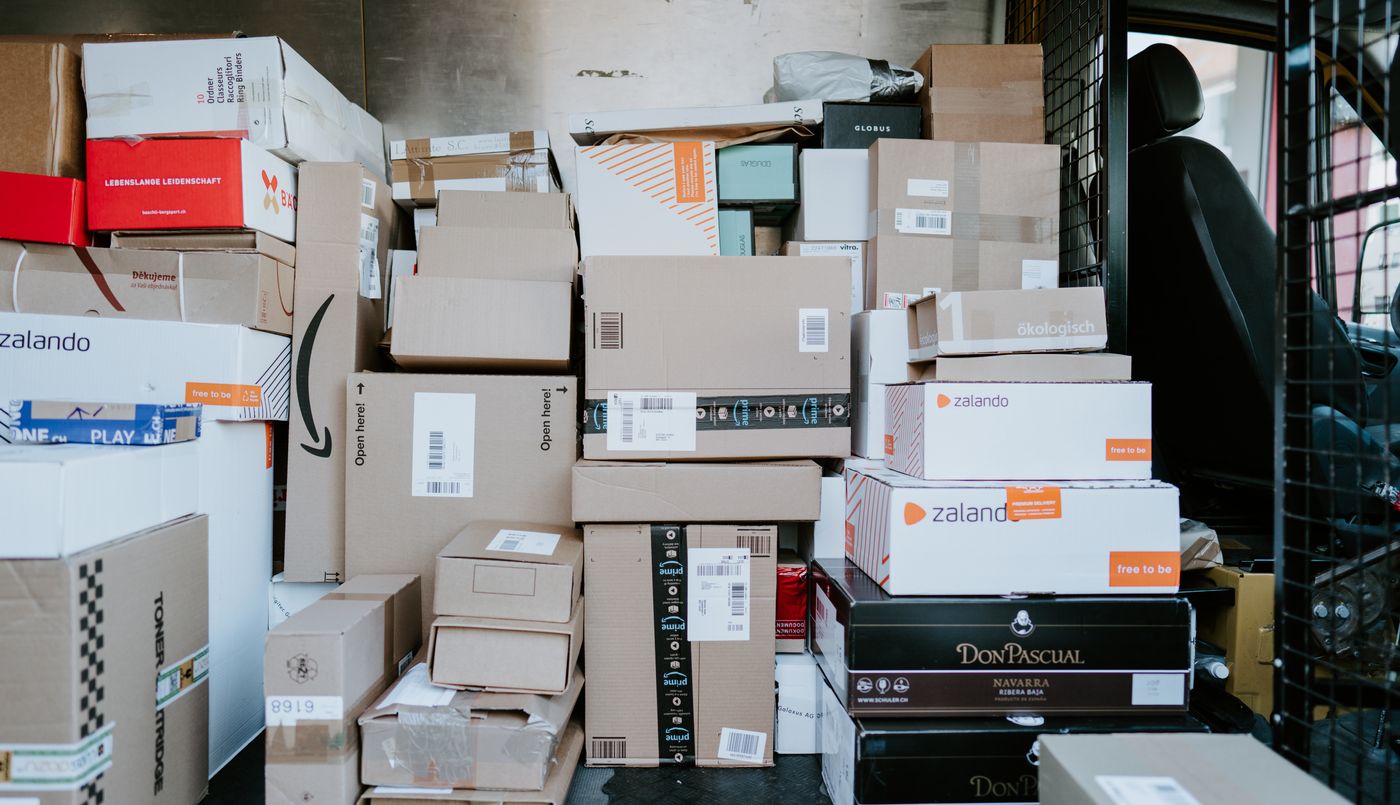 If your company ships products to customers via Amazon, Fedex, UPS, or the USPS, those count as Scope 3 emissions

Sometimes, when a company says it's carbon neutral, it may only mean in terms of its Scope 1 and Scope 2 emissions. True carbon neutrality, however, needs to include Scope 3 emissions too.

If I fly on a plane from New York City to Paris and calculate the carbon emitted by my flight, I can plant an equivalent number of trees that will grow and capture that carbon. In effect, I've made my flight carbon neutral by "offsetting" my carbon.

But it's also important to recognize there can be time differences with emissions: the flight emits carbon immediately, whereas trees take time to grow and store it. Yes, the atmospheric scales will balance eventually, but not right now.

This is a third lens to apply to carbon neutral calculations and claims. How are carbon emissions being balanced, and on what timeframe?

Is it Possible to Become Carbon Neutral?

Many governments, countries, and companies have set targets to become carbon neutral. From a company perspective, dozens of brands have achieved carbon neutral status, including Google, Netflix, Allbirds, Cotopaxi, and Kickstarter. In most cases, these organizations use a combination of carbon reduction strategies and carbon offsets to achieve carbon neutrality.

Currently no major national economy has achieved carbon neutrality, but some countries are making steady progress. Australia has a target to reduce its national emissions by 43% by 2030, and the United Kingdom has already reduced its emissions by nearly 50% since 1973.

Certifications and Assurance for Carbon Neutral Claims and Targets

There's a difference between saying your organization is carbon neutral, achieving it across Scope 1-2-3, and being certified carbon neutral by a trusted third party.

To be clear, if your carbon accounting is rigorous, accurate, and comprehensive, you don't need anyone else's sign-off or approval to report you've become carbon neutral, or to set a carbon reduction target. However, it can be helpful to involve third parties, partners, and standards organizations in your work for a variety of reasons.

Those could include (and may entail fees for):

Given the complexity of tracking your business' path to carbon neutrality, particularly with Scope 3 emissions, it's often beneficial to seek trusted, experienced external help. One thing we strongly advise against is communicating carbon targets you can't reach or don't have a plan for.

Your company announces it will become carbon neutral by 2030. Is that feasible? What are the concrete steps to get there?

There are actions that directly reduce emissions, like switching from a gas or diesel-fueld car to an electric vehicle, or converting inefficient lighting systems to energy efficient LED light bulbs. Some companies can decarbonize and reach carbon neutral through direct emissions reduction steps, particularly companies in less emissions-intensive industries like software and renewable energy.

Some companies with emissions-intensive business models or complex supply chains may need carbon offsets and carbon sinks to fully balance their GHG emissions and reach carbon neutrality. As the old sustainability saying goes: "reduce what you can, offset what you can't."

For companies that do need to use carbon sinks as part of their carbon neutral strategy - or use them to achieve carbon neutrality faster than an operational decarbonization-only strategy - there are a growing number of options. Examples include:

In a simple example, if we emit one ton of Scope 1-2-3 CO2 emissions and then purchase carbon credits equal to the same amount of carbon, we've achieved carbon neutral. We still generated pollution (not ideal), but we've netted the amount of carbon we produced and the amount we removed from the atmosphere.

Carbon and Climate Neutrality on a Global Scale

To truly end human contributions to climate change, we need to achieve net zero carbon emissions on a global scale. According to the targets set by the Paris Climate Agreement, the world needs to achieve global net zero by 2050. Many scientists argue that to prevent severe consequences of climate change, we should aim to achieve global net zero between 2030 and 2040 instead. An ambitious timeline when net global emissions are still rising in 2022.

But ultimately, the change has to start somewhere. Whether you and your company's new to carbon accounting or have been doing it for years, we recognize this is a difficult, time-consuming set of tasks, particularly when it comes to gathering and fully understanding and reducing Scope 3 emissions. But at the same time, this is heroic work that needs to happen, and will benefit millions of people both now and in future generations. Let's keep going and making positive progress as fast as we can.

We wish you all the best as you continue your sustainability journey. If we can be helpful at all (at any step in your process), please get in touch. A central part of our mission and work here at Brightest is enabling better data-driven decision-making (and actions) that lead to a better future for us all.

We bring deep technology, data science, and domain expertise to sustainability measurement and reporting, and are always here to support positive changemakers.